heArt studios is made up of a group of crazy talented people that find a common good in the world of fine Art. We are committed to pouring into our youth by empowering THEM to find their creative communities as well.

Our young adults come to us from many varying backgrounds, with different degrees of hurt. We have teamed up with professionals who teach classes for our youth to explore a creative healing journey.

Through these partnerships, we are able to provide 1:1 counseling, coaching, and mentoring, as well as group sessions, art and floral therapy, and guide them along a health and wellness plan for their futures.

Who We AreAbout Our Board 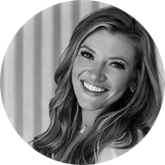 Amanda’s love for the arts began at a young age while dancing on coffee tables and drawing chalk sketches all over her basement floors. Later in life, she found another passion while serving youth in disadvantaged situations. It was during this time that her eyes were opened to the world of domestic violence. Working alongside Sharon and Kelly Stone, whose ambition in life is to bring hope to the hopeless, she learned the importance of creative expression and how it contributes to healing in our youth. Working with Planet Hope, traveling the world on missions, and living in a former country of genocide, she has experienced firsthand how the Arts can truly begin to transform the heart in a child who has been impacted by abuse and trauma. heArt studios has been Amanda’s passion project for as long as she can remember and is extremely excited to bring a safe, creative space to those who need a place to heal. 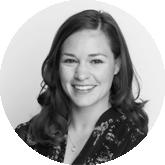 Angela grew up in the Nashville area and loves living there with her husband Eric and daughter Bridget. As a certified public accountant, she's worked with Genesco and Ramsey Solutions, and now enjoys the full time role of motherhood. Angela is thrilled to be a part of the heArt studios' Board of Directors and witness first hand how the studios will be a safe place to promote healing and spark joy for children in need in Nashville. She said she's most excited about the dance studio as she danced growing up! 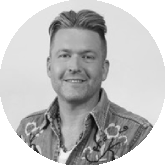 John Murphy began his career as a Fashion Stylist after moving to Nashville in 1997. His first job in the industry was as a wardrobe assistant on a Garth Brooks video. After working in Nashville for nearly three years he moved to LA and signed with the Fred Segal Beauty Agency where he worked with a variety of actors and entertainers for Red Carpet Events, Award Shows and Magazine Editorials. John went on tour with Rascal Flatts in 2005 and continued until 2011. He continues to work on various aspects of Art Direction, within the Country Music Industry. Some of his current and past clients include Rascal Flatts, Sharon Stone, Jason Aldean, Jon Pardi, and many more.

He began studying energy work in 2014 as a treatment for his own addictive behaviors. After working with various Energy Healers, and exploring multiple different modalities, he furthered his own spiritual journey with the Pampamasayok Shaman School. He’s been trained in the Q’ero line of Peruvian Shamanism and was certified as Shamanic Energy Practitioner in 2018.

In addition to his Energy Work practice he and his partners Dennis of 22 years recently bought a Historic Home built in the 1840s in Goodlettsville, and are currently forging trails, and planting tons flowers and trees to create a sustainable meditation/fresh flower cutting garden on the property. Allison Cantway was born in rural Kentucky. She graduated from Yale University with a double major in English and Women's, Gender, and Sexuality Studies. Allison participated in the selective Teach for American program in the Mississippi Delta, teaching first grade. After moving to Nashville, Allison has worked in the field of interpersonal violence at both the YWCA Nashville's Weaver Domestic Violence Center and the Nashville Family Safety Center. 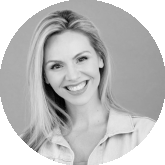 Cheryl has been married to her college sweetheart, Jeremy, for 17 years and enjoys living in the “Music City” of Nashville, TN. While they do not have children of their own yet, they hope to adopt in the near future. She has served in orphanages around the world where she has exercised her passion for educating underprivileged children.

Fifteen years ago Cheryl started her teaching career as a middle school science teacher and volleyball coach. Upon earning a Master’s Degree in Education, she became a university instructor for Liberty University and has worked with diverse students of all ages around the globe.

In her free time Cheryl competes in sand volleyball tournaments with her husband year round. She is also a professional model, pageant titleholder, and actress who works around the country, signed by Top Talent Management.

With the help of her influence, Cheryl promotes nonprofits that serve vulnerable populations of youth, starting with Mercy Multiplied, a free of charge faith-based residential home for young women who struggle with life challenges. She also travels all over the country to advocate for the prevention of sex trafficking with End Slavery Tennessee. 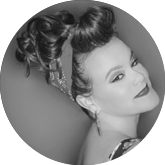 Lindsay Lawler is a Nashville based entertainer, songwriter and entrepreneur. She manages the Nashville Music Loft, which is a private music event space, as well as owns Nashville Bachelorettes, which provides VIP curated itineraries for tourists and corporations visiting Nashville. Lawler has toured the country singing and speaking as a national spokesperson in the trucking industry, and spent many years headlining downtown on Broadway in Nashville. In addition Lawler hosts and is a guest speaker on multiple podcasts, is a mentor to many young artists, and serves as a board member for the Island Time Music Festival. She is married to her husband Seamus who works in the TV/Film industry, and they have a beautiful daughter who they adopted from the Marshall Islands. Lindsay Lawler is an adoption advocate, and is thrilled to be a member of the board for Heart Studios. 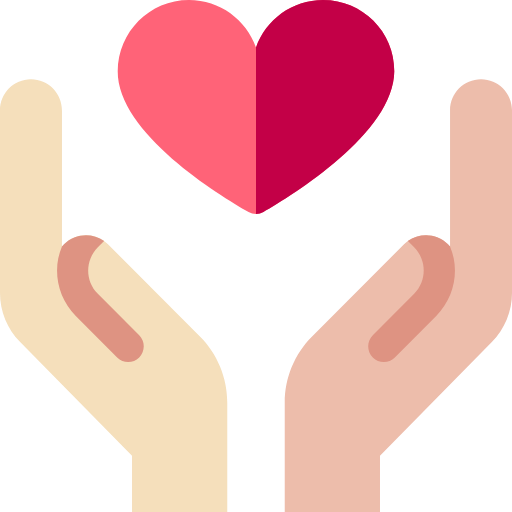 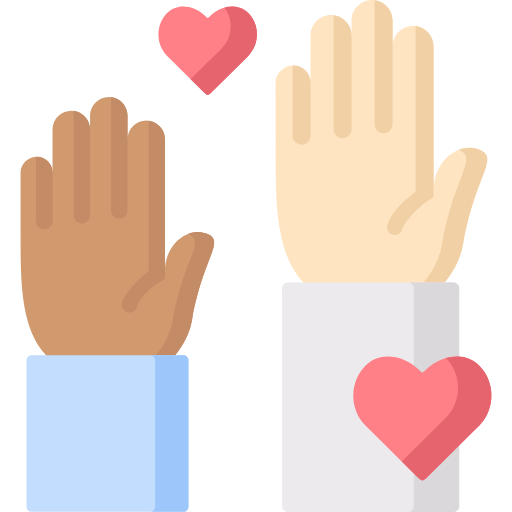 If you have a heArt for what we're doing, contact us and learn what role you can play! 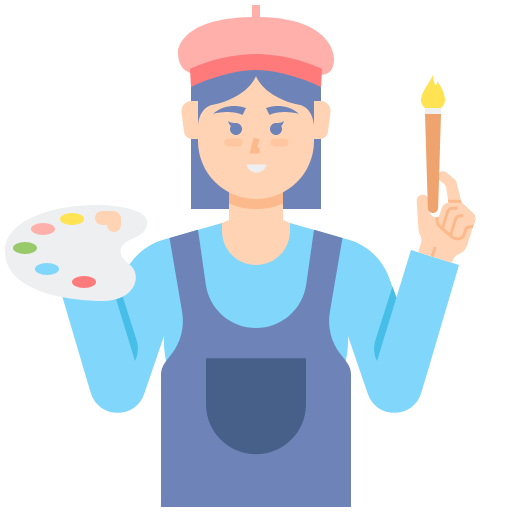 Are You an Artist?

We are constantly on the lookout for artist mentors who are bought into our mission of healing heArts. Contact us if you would like more information!

Why We Exist
We work to break the generational cycles of abuse. Traditional therapy can, at times, trigger damaging consequences for survivors of trauma and abuse who have to relive their story. We exist to enhance the experience of traditional therapy through the arts.

We Can't Do This Without You!

Donate today. Spread the word. Continue to support us!

Your contributions both financially and socially will jumpstart our operations and fast track us to securing our building in 2021. Won’t it be exciting to watch the ball drop AND reach our $50,000 goal this year?
Donate Today